Home > News > Products news > Why should candlesticks be use..... 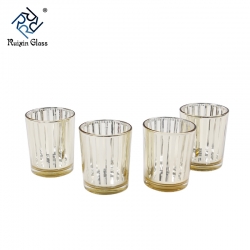 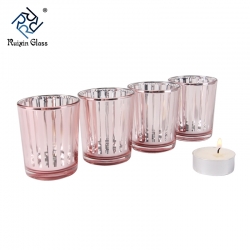 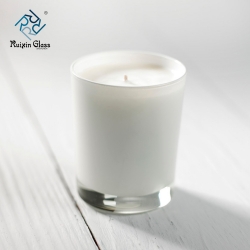 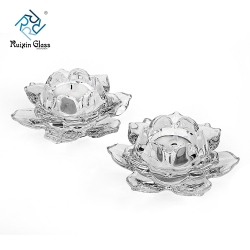 Why should candlesticks be used at weddings

In the wedding process, the program of lighting candles is divided into two parts. The first part is to ignite the family candle, the second part to ignite the candle in the middle of marriage. The second part is lit after the completion of the vows and the declaration of marriage.
The first part of the program can be held at this time lit candles, can also start a little earlier, for example in the new mother sit down before you can ignite, usually the new mother is finally sit down, the wedding began, when the mother can sit down, lit candles. first kind
The first part of a candle candle - groom (name) (name), the bride's life and their families, the candles will consist of both mother and friends or children (his candle 'name), (the candle lit their name). 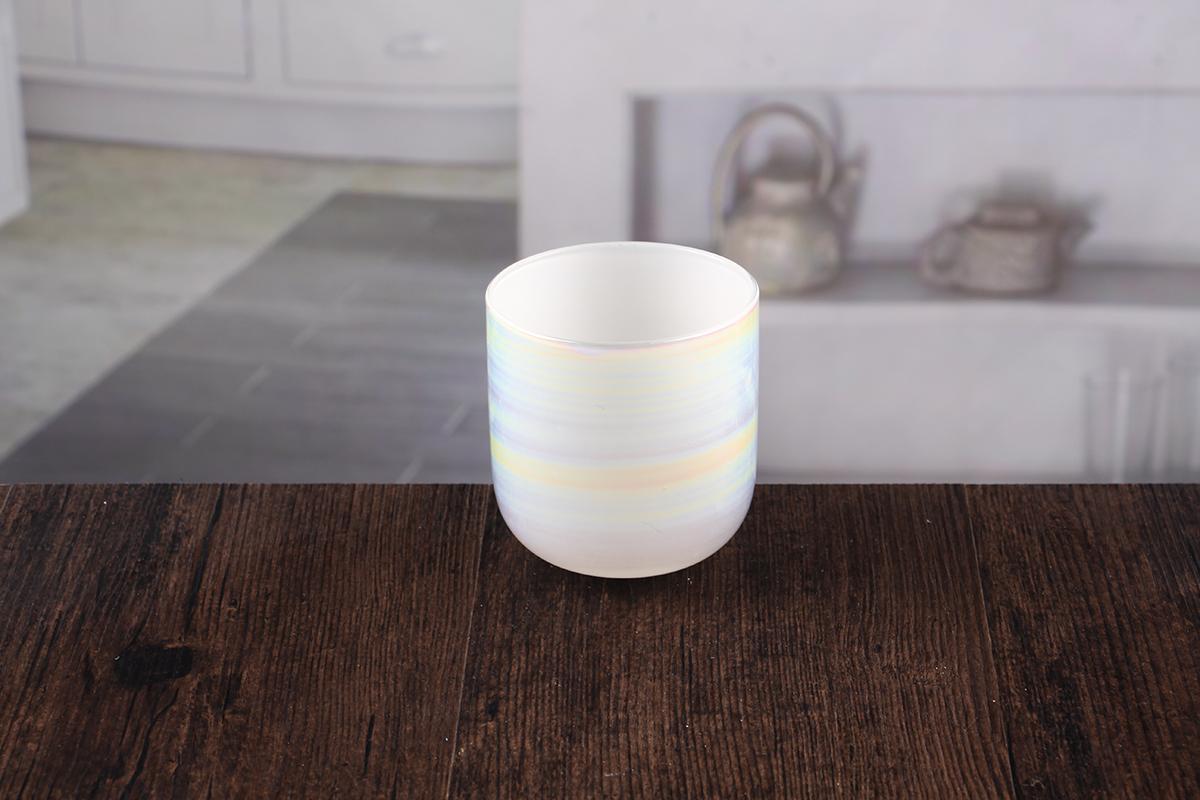 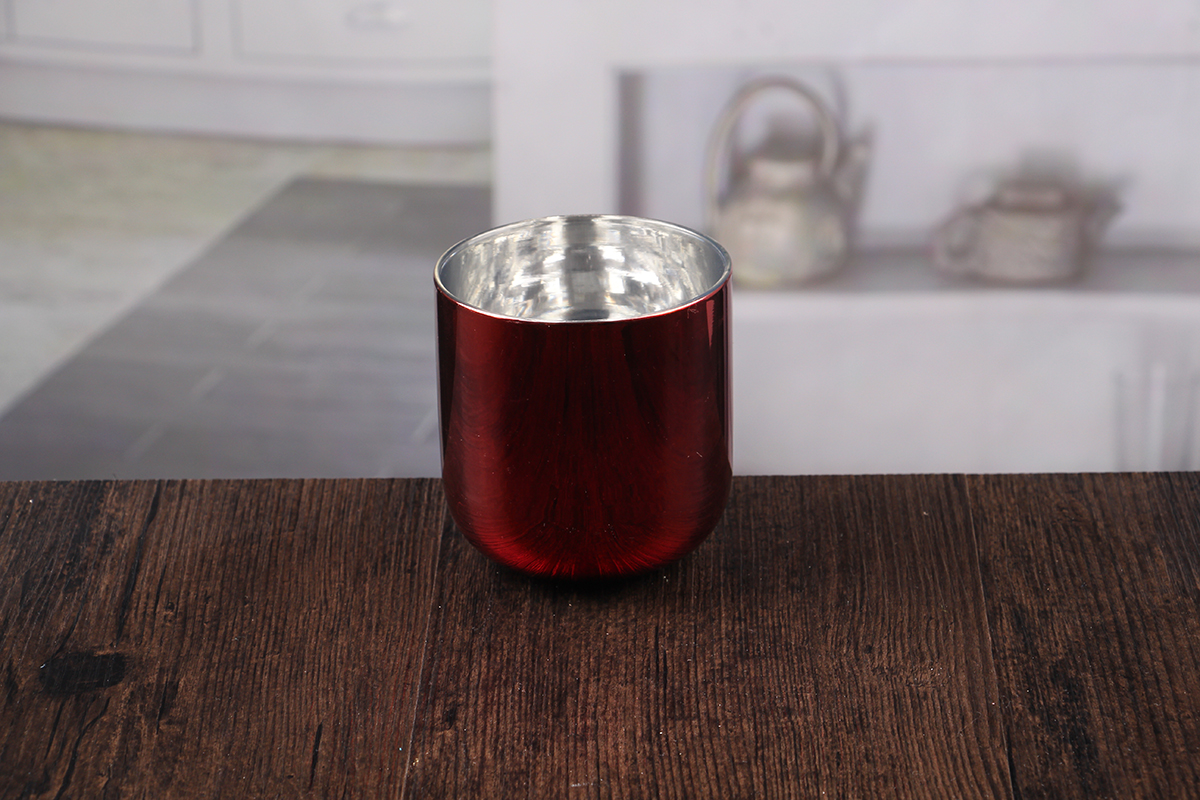 The second part is the candle - the bride and groom are now lighting the candle in the middle, symbolizing their life as one. From now on, they have ideas for each other, and you will share the joy. When the candle in the middle of the candle is lit, the candles nearby continue to ignite, symbolizing that they still need to fully embrace the different characteristics of each other in order to benefit each other from achievement.
In the light the candle when you can play a piece of music, or by the choir, or individual. And all the congregation to sing poetry, can in fact be.
This procedure has been followed in foreign countries, and now there are more and more wedding lights into the candle lit process, after all, it represents a yearning for the future of a happy life.